Greer is amazing.  I would say she’s kiiiiiiind of a big deal, but there is no ‘kiiiiiiind of’ about it.  She’s a big deal.  For reals.

She’s beautiful, with the most enviable hair, bright blue eyes, and a smile that lights up her whole face.  Add to that, she’s one smart cookie.  She’s in the tippity-top of her class with dreams of working in the medical field.  I asked her what all she planned to study in college, and she began describing classes that had intimidating names which made me shudder to think of what the finals would be like.  But she doesn’t shy away from a challenge that will allow her to fulfill her dream of finding the cure for various diseases.

See?  She’s one smart cookie with a seriously golden heart.

Miss Greer isn’t just a bookworm though.  She’s on the Pom squad at her school, runs like the wind in Cross Country, and was voted Junior Prom Queen last year.  And to round everything out, she’s funny, sweet & kind.  She has no clue that she’s a serious rock star.

For Greer, I wanted her Senior Portrait session to be bright, fun, and playful but also have a liiiiiittle bit of an edge & quirkiness to it that would suit such a beautiful young lady with such a wide variety of interests.  But let’s be honest, I could’ve put her in the drabbest of surroundings & Greer would’ve shined! 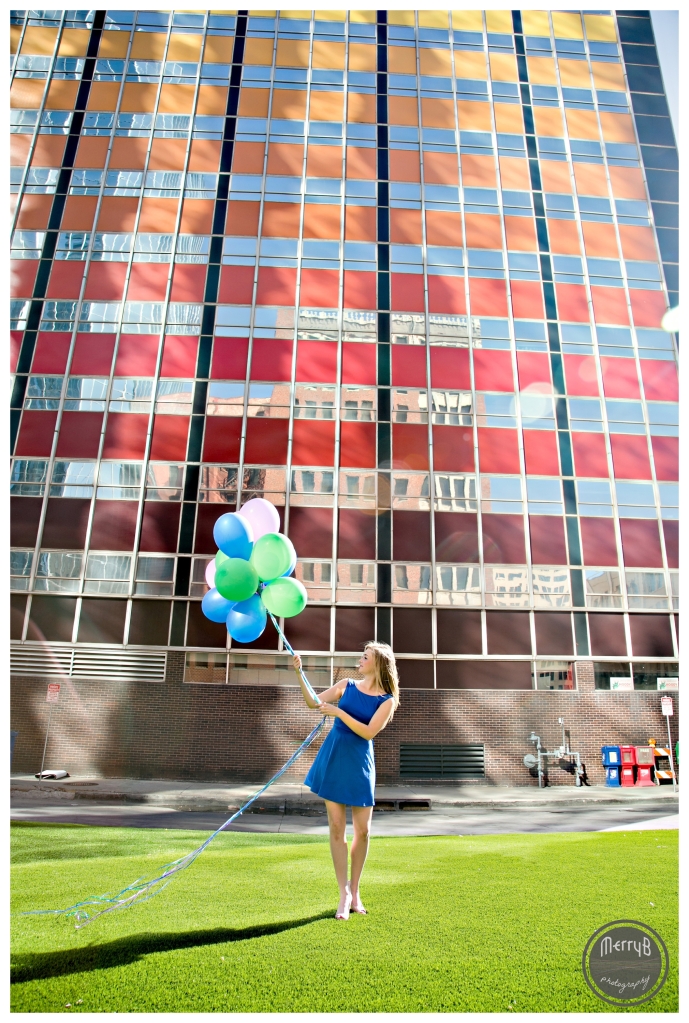 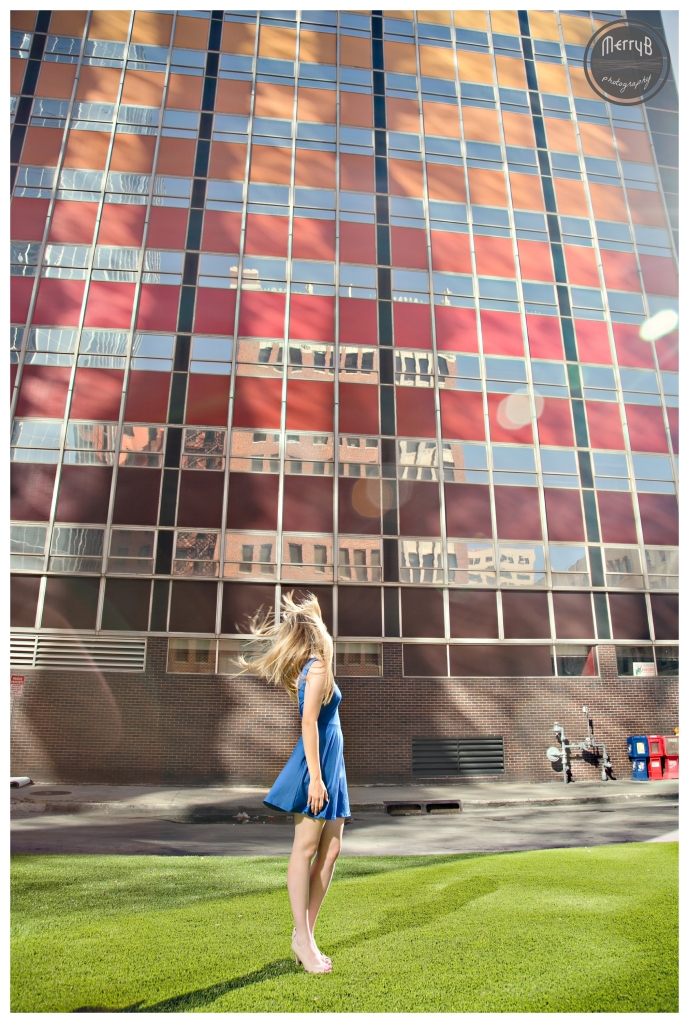 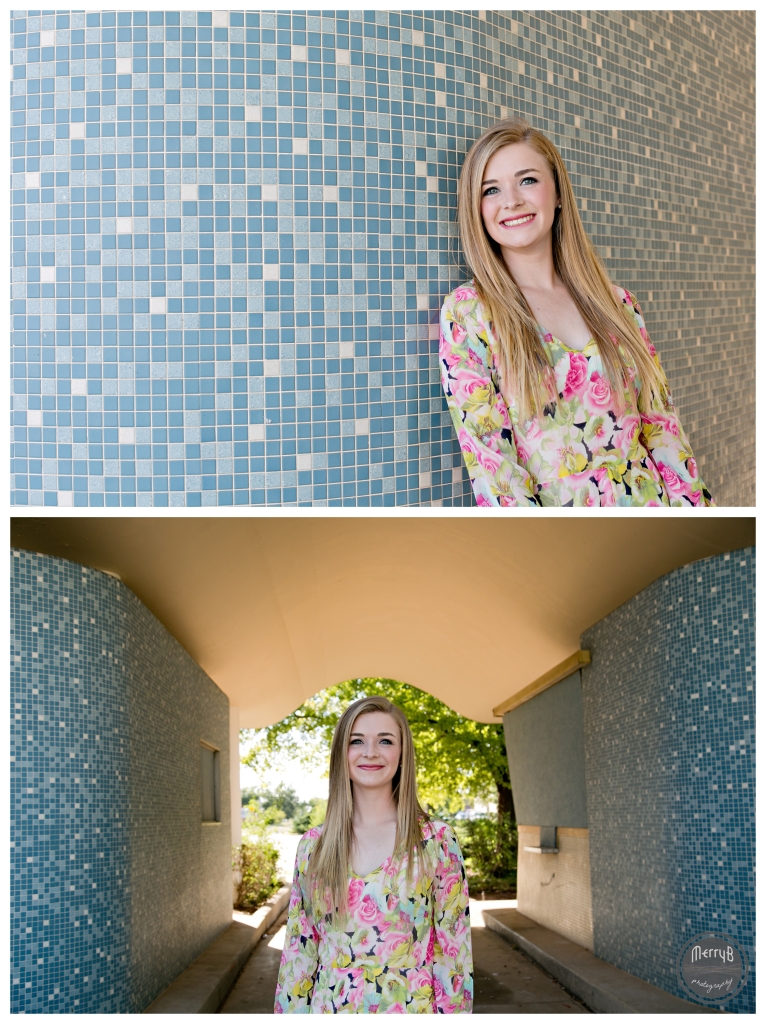 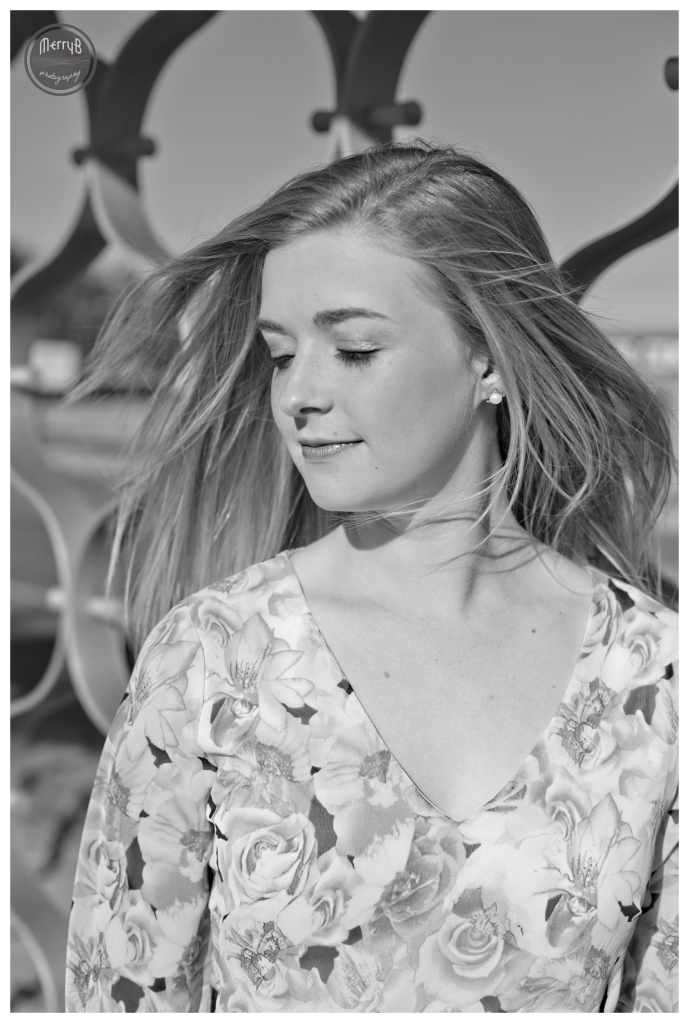 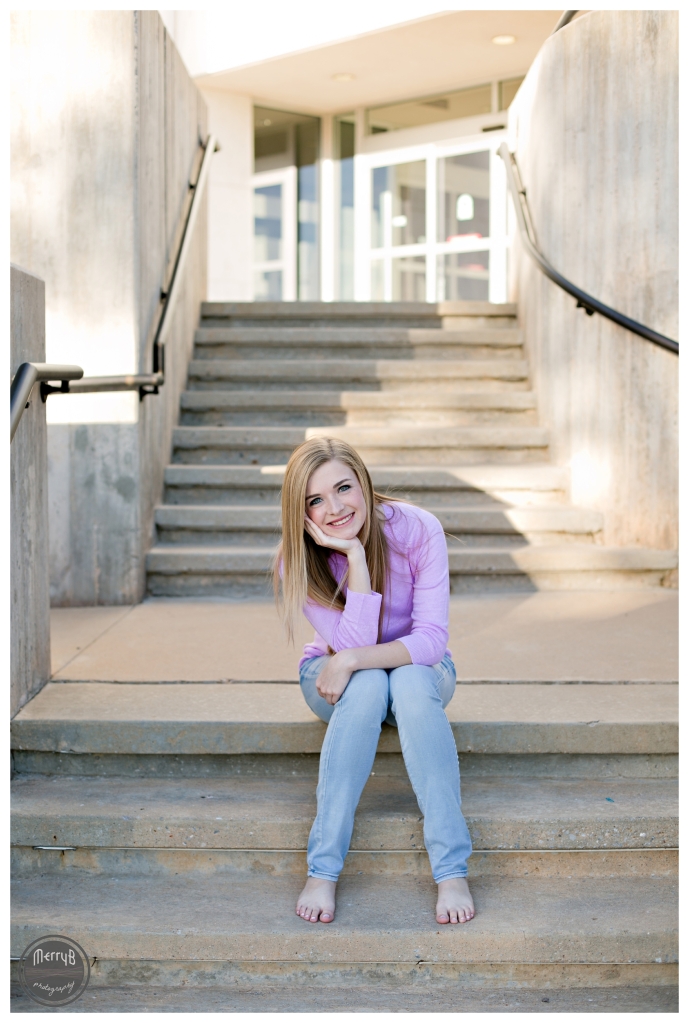 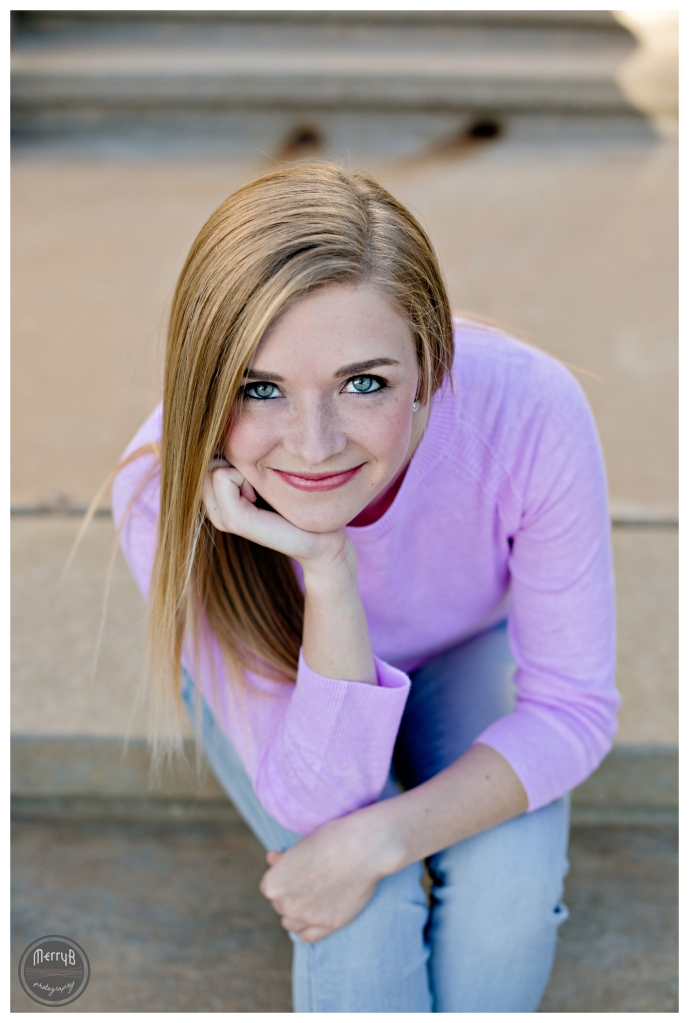 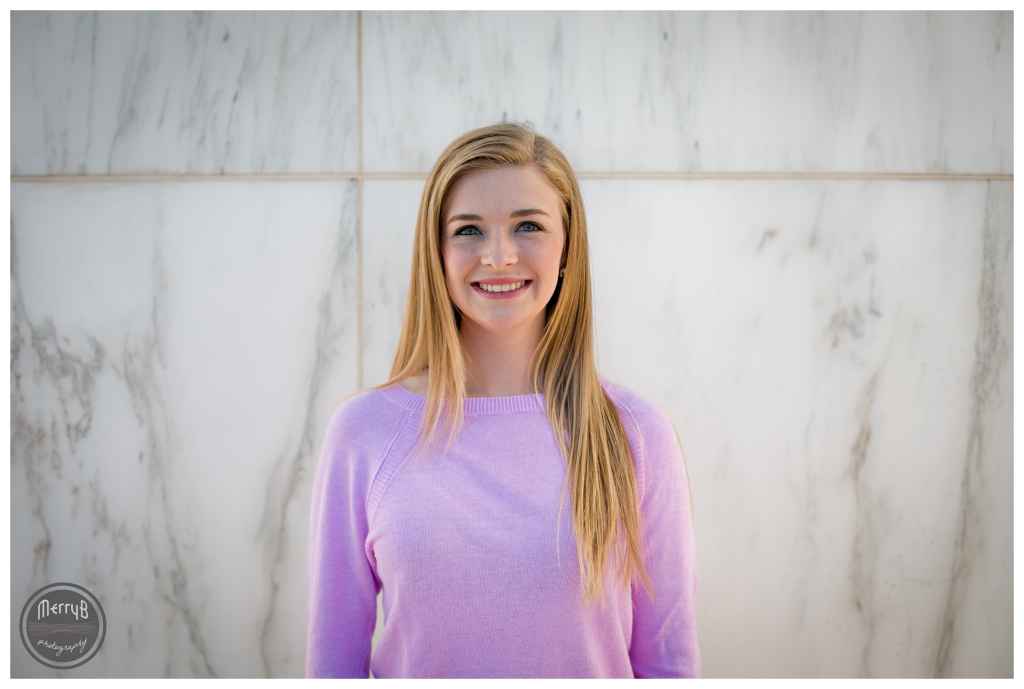 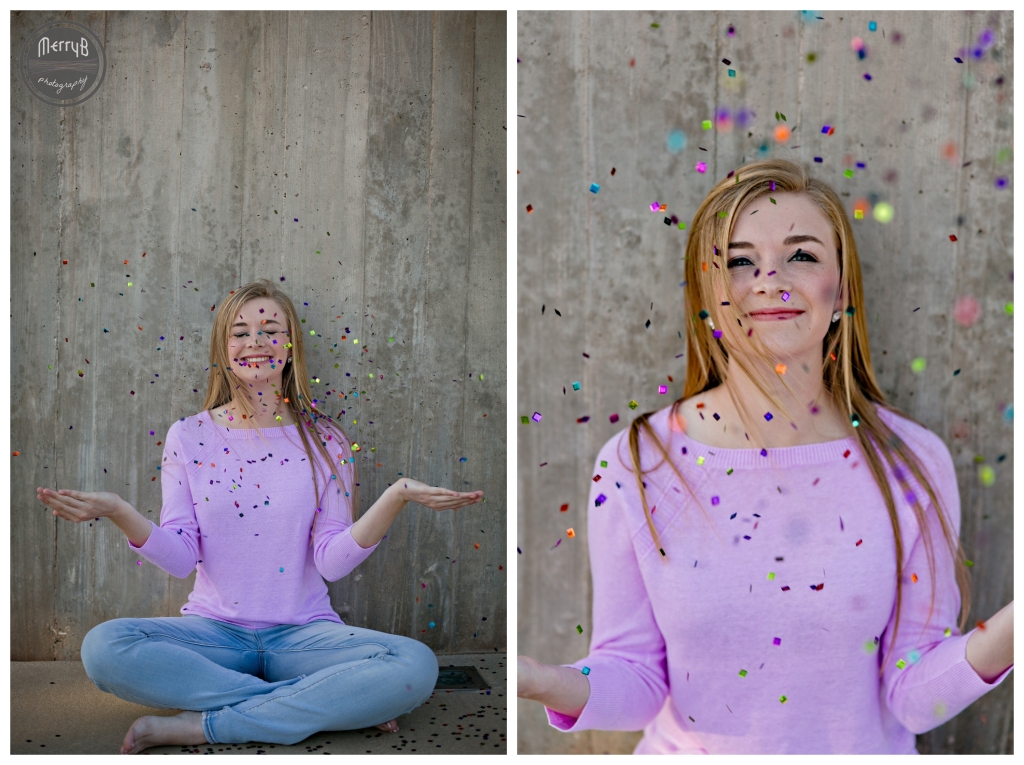 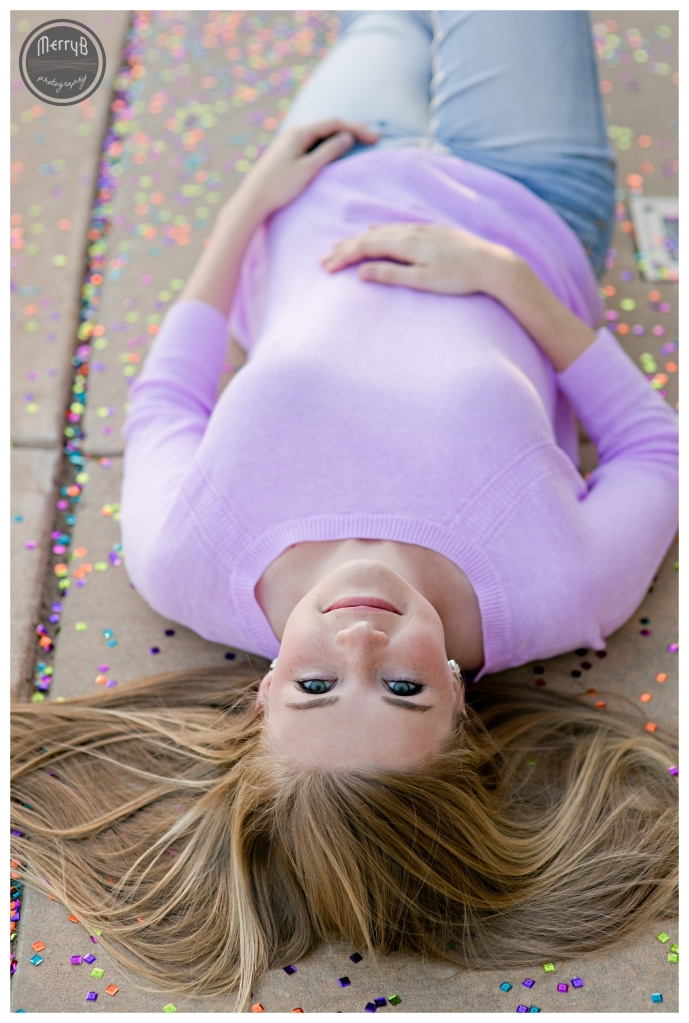 Greetings! I'm Meredith Black, an Oklahoma City based photographer. Any time I'm behind the camera lens, I'm a happy camper!